The becoming of SEPPI M. 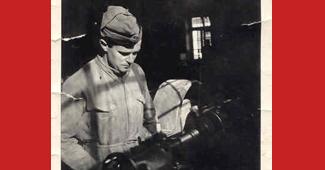 The SEPPI M. company is founded by Max Seppi in Appiano, province of Bolzano, Italy. Just a few years earlier Max, a simple yet talented boy from a moutain village had moved down to Appiano to learn the profession of a blacksmith. With his own little enterprise he achieved his dream of independent work. He was solving all sorts of mechanical, hydraulic and electrical questions - always putting forth new ideas. 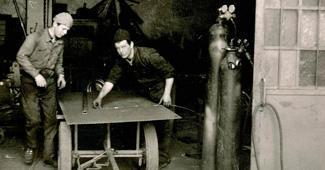 After WWII the company increasingly concentrates on the production of agricultural machines for orchards and vineyards. "To facilitate the work of farmers through innovative machines" was the philosophy already in those days. 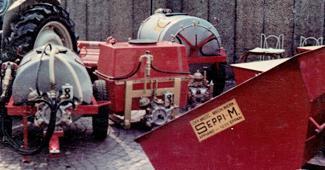 Short after his entry in the company, Luciano Seppi, Max's son, starts building the first mulchers with hammers on a rotor. Since these mulchers are so successful, the little company increasingly focusses on them. 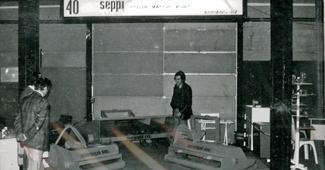 First mulchers working in Germany. In the following years exports to the USA, to Australia and to more and more other countries... from the narrow street of Vicolo del Sole, in Appiano. 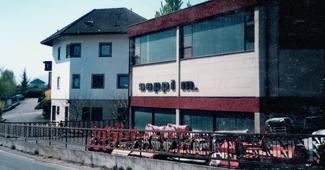 Transfer to the new premises in Appiano, on the well connected main road know as the Wine Road. 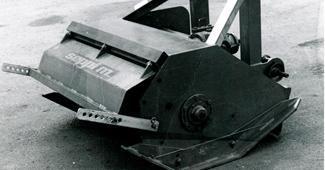 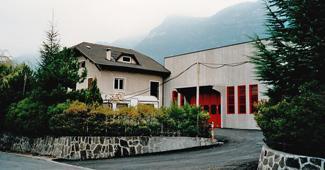 The company buys new premises in Caldaro, just 3 km from the headquarter. 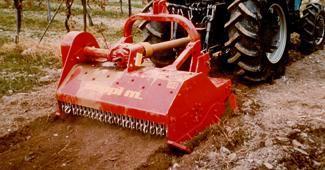 After building new and bigger plants in Caldaro, the company is ready to move the entire business activity there. 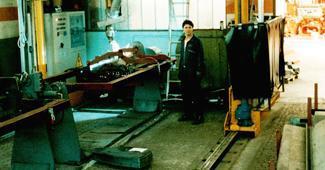 Celebration of the 60th company anniversary with modernised production equipment. 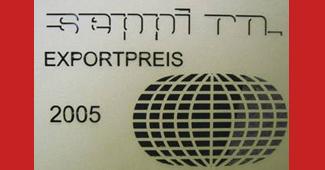 SEPPI M. wins the prestigious export prize of the province of Bolzano, as a reward for their considerable efforts in exporting. 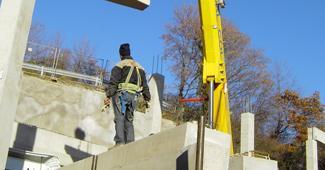 Extension of the plant in Caldaro to face the ever increasing demand for SEPPI products.

SEPPI M. are celebrating their 75th anniversary with a big variety of new and innovative products that will be presented at the trade expositions throughout the year. Among the news the STARSOIL, the new MAXIFORST, the new BMS and much more...